Our company hold its own future, Made IT has always looked on new ways to implement into the market. We have always thought ahead of new services, new technology, new smart solutions, and of course new prices to provide. 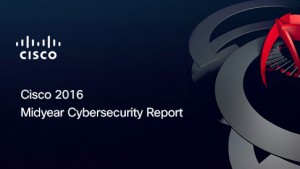